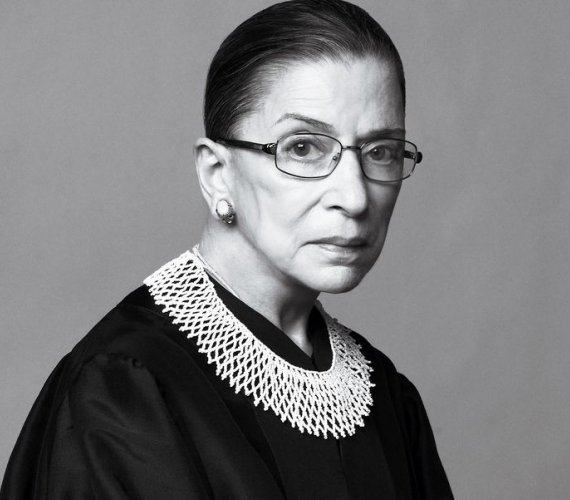 As a gay man in my early 20s, coming out to my family was one of the hardest things I had to do. But not because I was ashamed of being gay, or thought that my parents would not accept me or, worse yet, disown me. It was because my parents, especially my mother, automatically assumed that I'd never marry or have a family. It was a struggle, because at the time, in the early 1980s, many people didn’t know anyone who was gay, and even fewer in visible long-term relationships.

Getting married was only something my gay and lesbian friends and I dreamed about. Pseudo-weddings, which we called commitment ceremonies and civil unions were our only option. We gathered together and pledged our commitment to each other. And if we were lucky enough to have an accepting church, we had the relationship blessed.

We struggled to have our relationships recognized. Partners were kicked out of their dying spouse’s hospital room by unaccepting family members. We couldn’t be included in each other’s health insurance or have survivor benefits from social security. While we celebrated privately, publicly, and in the eyes of the law, we were still invisible.

As a professional wedding planner, I worked with couples to plan incredible wedding celebrations. I watched as they signed their marriage license, and with the stroke of a pen, enjoyed all the benefits my partner and I were denied. I struggled to watch a few states offer domestic partnership benefits only to watch others attempt to take them away.

I remember asking the Association of Bridal Consultants if I could do a mini session on same-sex weddings at our annual conference in California. It was occurring as Californians were voting on Prop 8. My heart swelled with possibility as wedding planners from across the country and around the world flooded into a standing only room. We talked about the "what ifs" and "how-tos" of same-sex couples getting married.

Personally, my partner and I chose to exchange rings on the fifth anniversary of our first date. We were sure that, even in 2007, this would be the closest we would ever get to a real wedding. We voted, served on jury duty, and paid our taxes—all the responsibilities of our citizenship, without all of the benefits.

Supreme Court Justice Ruth Bader Ginsburg changed my life. She changed the possibilities for millions of LGBTQ couples and for those yet to come. In a quote to the Washington Blade, Rea Carey, executive director of the National LGBTQ Task Force, said, “Justice Ginsburg was an American hero and pioneer, a voice for so many marginalized people, leaving behind a legacy of courage, tenacity, and historic impact in creating a better country and a better world for all of us…We're all so grateful for all Justice Ginsburg has done for LGBTQ people…”

Back as early as 1996, Ginsburg was part of the decision in Romer v. Evans, which struck down Colorado’s anti-gay Amendment 2. This was followed by Lawrence v. Texas in 2003, which struck down state laws criminalizing sodomy. Both decisions were early indications the nation was beginning to head into a different direction to accept gay people. Ginsburg also joined rulings that advanced same-sex marriage. These included Windsor v. United States in 2013. The decision struck down the anti-gay Defense of Marriage Act, Hollingsworth v. Perry, in 2013, which restored marriage equality to California after Proposition 8. It also affected Obergefell v. Hodges, which struck down state bans on same-sex marriage and extended full marriage equality throughout the country. The justices were split 5-4 in all of these rulings. If Ginsburg had not been on the court, the decisions might not have come out in favor of the LGBTQ community. These were all decisions that paved the way for the court’s embrace of equality for same-sex couples.

This was the date that changed our vocabulary. For couples who were silently paired for 25, 30, and even 40 or more years—partner, boyfriend, girlfriend, or significant other became husband or wife. In the 5-4 decision Justice Kennedy wrote, “No longer may this liberty be denied. No union is more profound than marriage, for it embodies the highest ideals of love, fidelity, devotion, sacrifice, and family. In forming a marital union, two people become something greater than once they were.”

Thousands of couples rushed out as soon as we could openly and publicly celebrate the relationships we held so dearly. We claimed the rights of our citizenship and the benefits we had been denied for so long. For my personal relationship, we waited. For years we watched patiently as I planned the weddings of hundreds of couples and waited for our turn. On October 28, 2015, four months after the supreme court ruling on marriage equality, I married my husband, Chuck, on the 13th anniversary of our first date.

Ruth Bader Ginsburg made this day possible. Something a twenty-something coming out to my parents never thought possible. Her love, compassion, and understanding of equality under the law changed the lives of LGBTQ people. It'll have a ripple effect for generations far beyond her wildest imagining. Young LQBTQ teens will know a life of possibility. A life with legal recognition of their love and relationship. And, for that, I’m grateful.

Thank you RBG, you gave me hope. May your name be inscribed in the Book of Life. Rest in power. 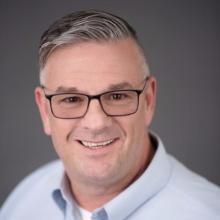 Mark Kingsdorf is the owner of St Petersburg Florida based Wedding Ghost, a ghost blogging and curated website content company working exclusively with wedding, event and hospitality professionals. He is one of 57 Master Wedding Planners in the world, a Certified Same Sex Wedding Specialist, was the founder of Philadelphia based “The Queen of Hearts Wedding Consultants”, Wish Upon A Wedding Philadelphia and has been a contribut... 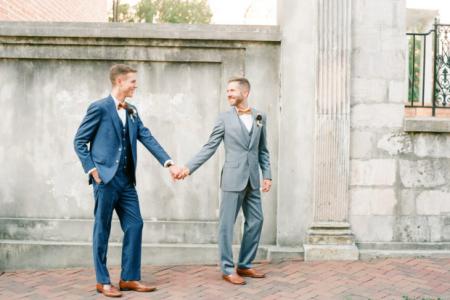 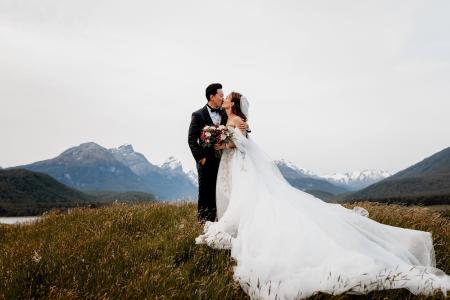